The Portrait of King Shoemaker Butterfly

The King Shoemaker butterfly (Prepona) not only has a cool name but also has interesting pale red proboscis and blue eyes. I am not certain of the subspecies of the Prepona as i didn’t take a picture of the wing pattern but i recall the side wing looks like an Omphale’s King Shoemaker (Archaeoprepona omphale). Taken with Canon 180mm, 2x III and a 20mm extension tube. 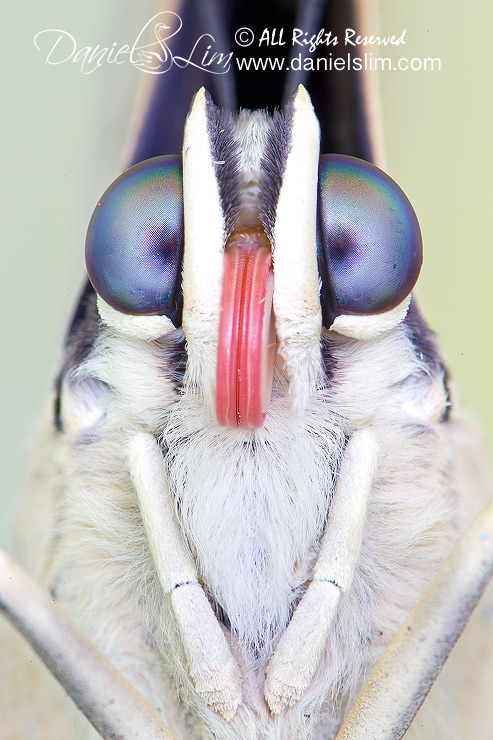